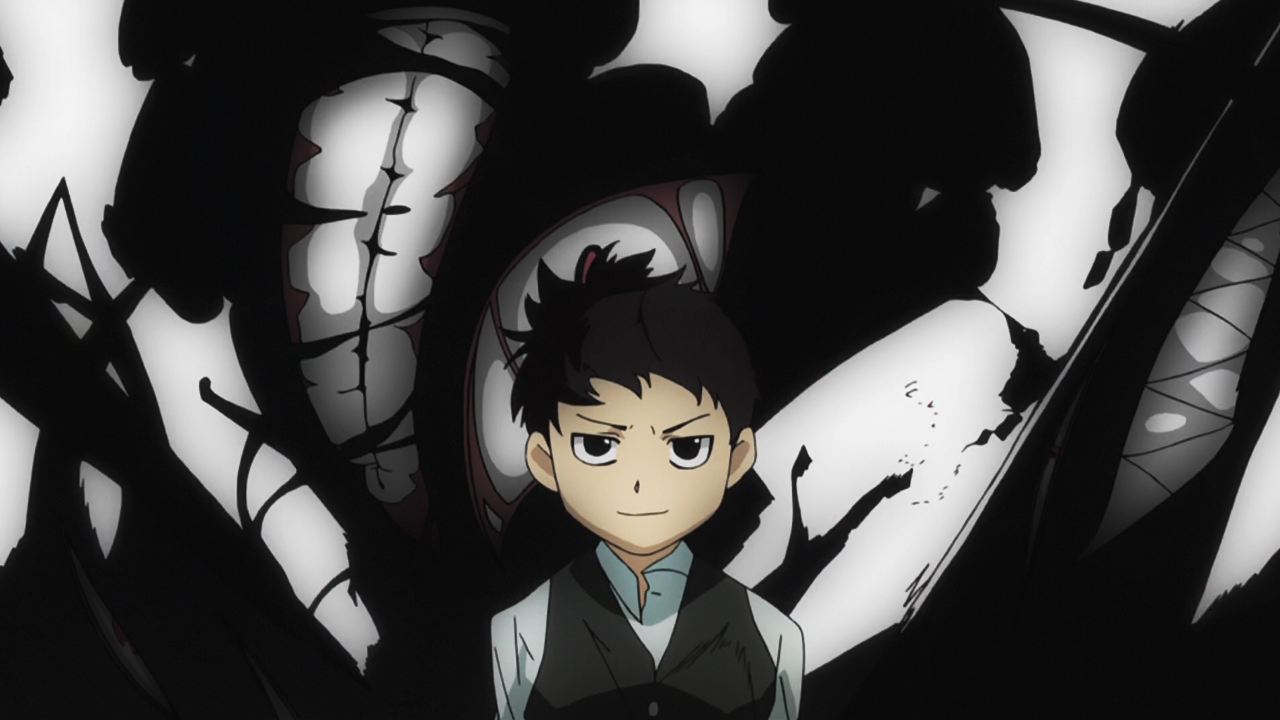 The other day I wrote about resentment in melancholics.

One of the problems with the melancholic temperament is that it can be hard to know exactly what you’re feeling. Resentment might appear as a kind of miserable heaviness hanging over everything all the time. It won’t necessarily come with little tags telling you the type, origin, and nature of the mood.

This is especially the case when the resentment becomes habitual – so deeply ingrained that it feels normal. I’m not talking about small resentments (though small ones are part of it). I’m talking about big, life-shaping and character-forming resentments. Resentments so formative that they don’t even feel like resentments anymore, just a part of your own story.

Stories like: being bad at everything, always having to move away from friends, having no sense of purpose, being unpopular, failing, poor, being clumsy or unathletic, or slow-witted or never getting the joke.

These common themes can translate into self-pity, bitterness, and resentment.

So what now?  Assuming you don’t actually want to live mired in a bitter and angry reaction to all the things that didn’t go your way, how do you find another way?

Resentment doesn’t hang in thin air. It has a very particular source.

I said last time that it comes from a perceived injustice – motivating anger, fear and disappointment. Anger is defined as a desire for vengeance or vindication, the desire to set right a perceived injustice, to ensure we get what we deserve, whether it be material wealth, opportunity, or due respect from others.

We get angry when someone cuts us off in traffic because we believe deep down that we deserve special consideration from others. We deserve to have a clean run to our destination. We interpret obstacles and inconveniences as slights – signs of disrespect.

At the heart of this anger, and hence resentment, is an inflated sense of what we are owed, what we deserve. This inflated sense of self-worth is called pride, and is defined as a love of one’s own excellence, real or imagined.

People resent life, their families, God, the universe, society, reality itself because these things have failed to meet the standards they feel they deserve.

But the good news is that pride is itself a choice. And when you finally arrive at the point where your many resentments are making life unbearable, you might then be able to choose against pride.

At the moment I’m viewing it as an addictive substance – pride as a state of mind we indulge in for escapist pleasure. You don’t have to learn humility per se; in fact in seeking to be humble there’s a risk of merely turning ‘humility’ into a new goal or power-play for your proud self to accomplish. Instead I think it’s easier just to notice the delusion of pride whenever it arises. Noticing it will detract from its strength. Noticing it is implicitly a refusal to fully endorse it; and in that careful approach lies, I think, a way to simply desist from embracing pride any further.

I think in the past I tried to deal with pride by lowering my expectations relative to the norm. I knew the definition of humility was to see oneself truly, but I thought that meant I simply had to beat my pride down to size. But if pride is a love of your own excellence, it doesn’t really matter how excellent that excellence is relative to others. “I just want a normal life” can still be tremendously proud when the subtext is “…and I think I deserve it.”

We need instead to take questions of desert off the table completely, and that can be done by recognising pride as a mental function and refusing to assent to it.